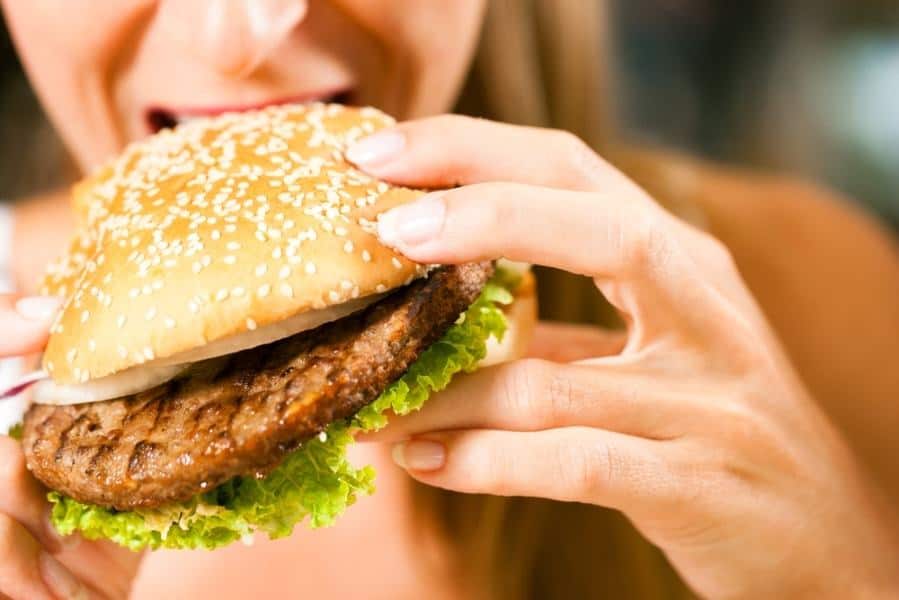 Link Between Diet and Delayed Pregnancy

If you’re a fan of fast food and you’re trying to conceive, think twice before feasting on burgers and French fries–a diet of junk food and no fruits leads to delayed pregnancy, a recently published study suggests.

A Brief Look at the Methods

Participants included 5,598 women living in Australia, New Zealand, the United Kingdom, and Ireland. Women were interviewed at 14–16 weeks of pregnancy about their eating habits in the month before they had their first pregnancy. The investigators excluded couples if they conceived following the use of assisted reproductive technology for male infertility

The women were required to report the number of food servings to the midwife. These included food servings for fruit, green leafy vegetables, and those consumed from takeaway or fast food outlets. They were also required to report the frequency of intake of fast foods (such as burgers, fried chicken, pizza and hot chips), fruits, green leafy veggies, and fish.

Summary of the Findings Additionally, the investigators found that women who regularly consumed junk food were less likely to conceive within a year than their peers who had healthy eating habits.

While the results of this study add to the literature on the link between a poor diet and delayed pregnancy, the study had some limitations to the study. A major limitation includes its reliance on self-report food consumption before pregnancy. Also, the researchers did not collect paternal dietary data.

Overall, a lower fruit intake and higher fast food consumption in the preconception period were both associated with a longer time to pregnancy in women who have never had a pregnancy. Women who consumed less fruit and had a higher fast food intake had an increased risk for infertility.